While OpTic Gaming were able to sweep eUnited 3-0 to reset the bracket, the final match went a full seven games, with eUnited closing it out 6-3 in Search and Destroy.

Both OpTic and eUnited went undefeated in their pools, but OpTic fell into the Losers' Bracket after a 3-1 loss to Team EnVyUs in the quarterfinals. eUnited defeated 3G 3-1 in the quarterfinals, FaZe 3-2 in the semifinals and swept nV 3-0 in the Winners' Final.

Sasha Erfanian is a news editor for theScore esports. Follow him on Twitter, it'll be great for his self-esteem. 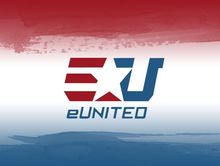 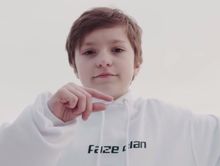