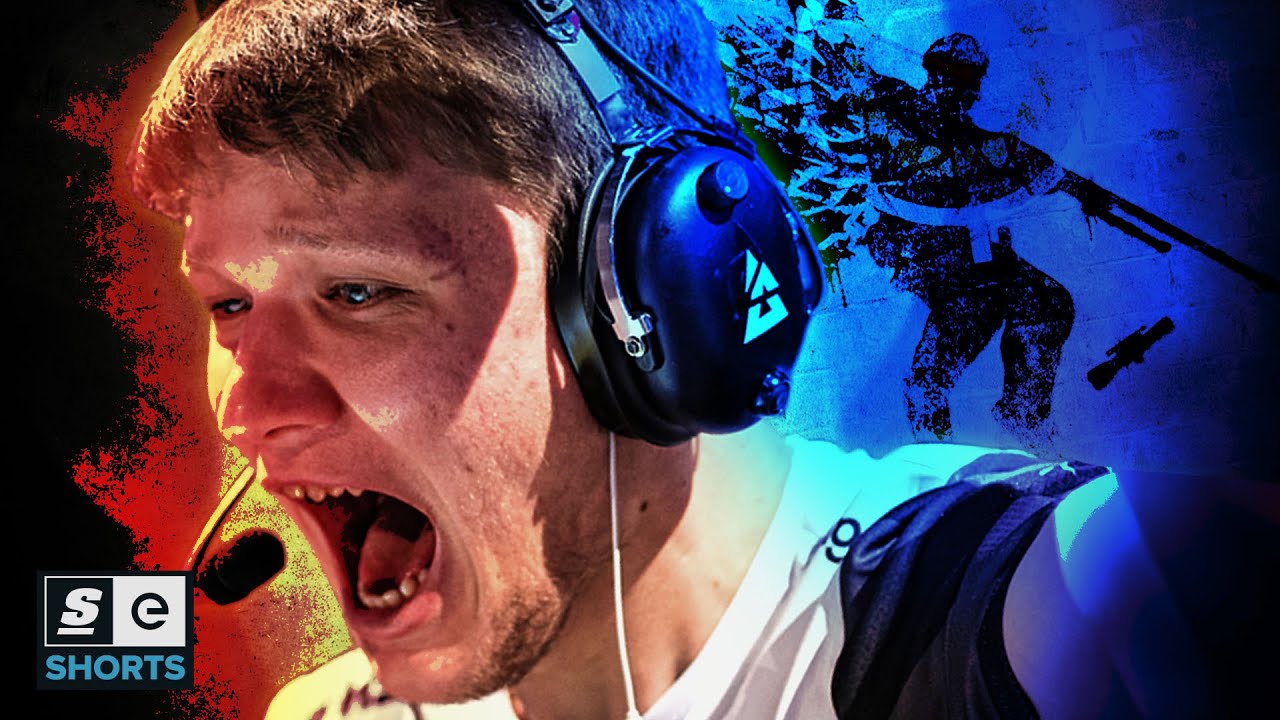 A King Without A Crown: The Curse Of s1mple

s1mple is arguably the greatest CS:GO player ever. He's been ranked number one in the world, he's won premier tournaments, and now? He's even on the best team in the world.

But s1mple is cursed.

Despite years of searching, despite coming so close so many times, s1mple has never captured CS:GO's biggest prize: A Major.

And now, the world has just one question: Can s1mple truly be the best CS:GO player ever without a Major win?

2 months ago
Counter-Strike: GO
The Clone That's Trying to Kill CS:GO: The Stor...

3 months ago
Counter-Strike: GO
Elders with AWPs: How a Group of Bloodthirsty S...

Dec 20
Counter-Strike: GO
This Gun is Breaking CS:GO and Pissing Everyone...
Advertisement