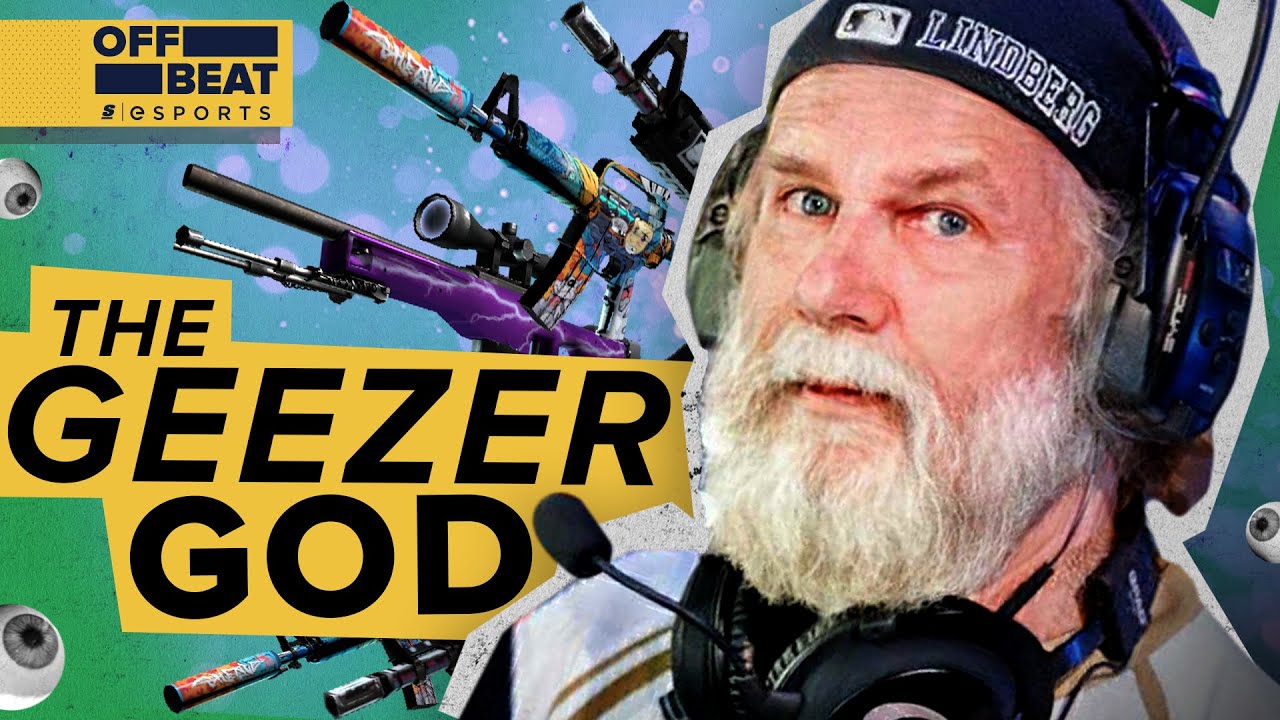 In esports, there is no such thing as being too young to compete. But on the other end of the spectrum, a player’s shelf life is usually not a long one, at a certain point, players become too old. Whatever the reason may be, most pros accomplish their greatest feats early on in their careers and transition into background roles like coaching or being an IGL, or they just retire. But Patrick “f0rest” Lindberg isn’t like most pros. Not only can he keep up with what the kids are into these days, but this dusty-ass 32 year old is still blowing minds almost two decades since his career began.

2d ago
Counter-Strike: GO
How the Man Who Never Gave Up Pulled Off CS:GO'...

2 months ago
Counter-Strike: GO
The Criminal Origins of CS:GO's Most Controvers...