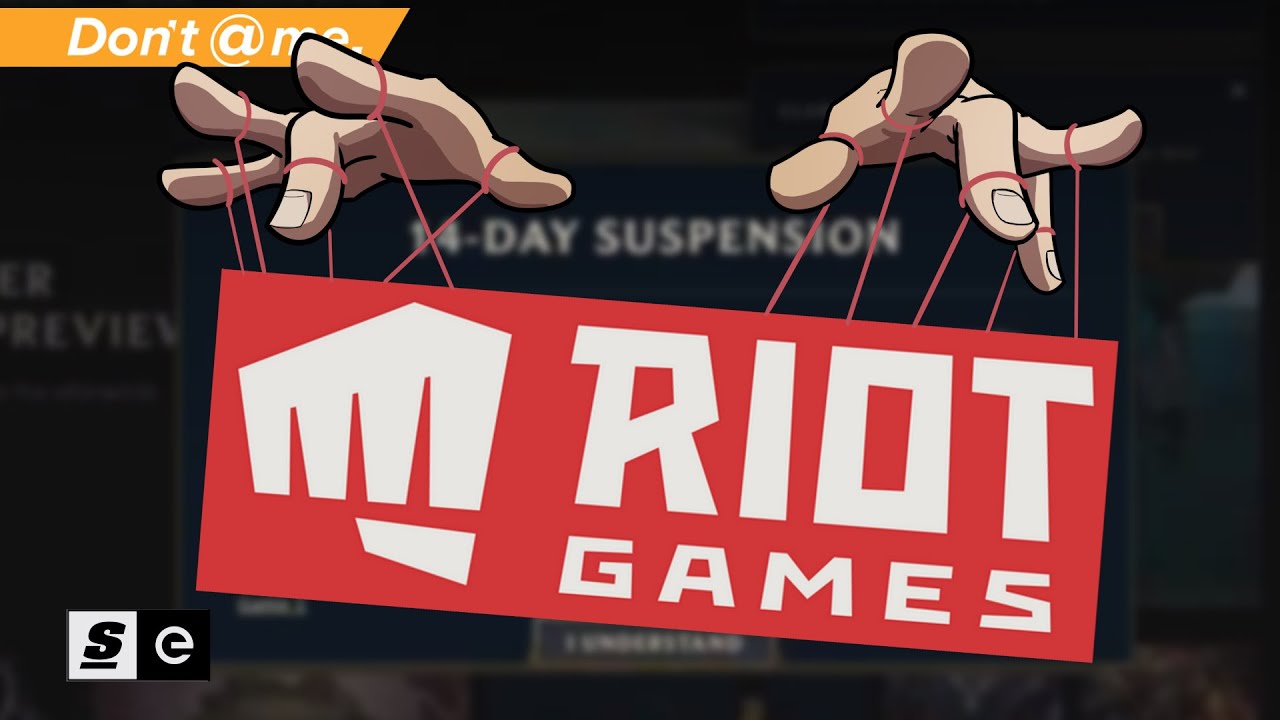 This Streamer Got Someone Banned

by Dennis Gonzales 7 months ago

Nightblue vs. Nubrac, Riot vs. their players and Teemo vs. good sense.

Last week, League of Legends fans got up in arms over a pretty interesting issue.

At the end of it all, people were left with two big questions: Do streamers have too much power over Riot? And is playing an off-meta strat a good reason to get banned?

It’s kind of complicated, but we’re going to walk you through both sides of the arguments, explain why everyone is mad at each other, and hopefully, figure out why the hell a LoL streamer compared himself to Rosa Parks.

15d ago
LoL
Tyler1 is Saving the Rookies Riot Left Behind

3 months ago
LoL
There's Another Huge League of Legends Scandal

3 months ago
LoL
How Do You Fix the Dumpster Fire that is NA Lea...