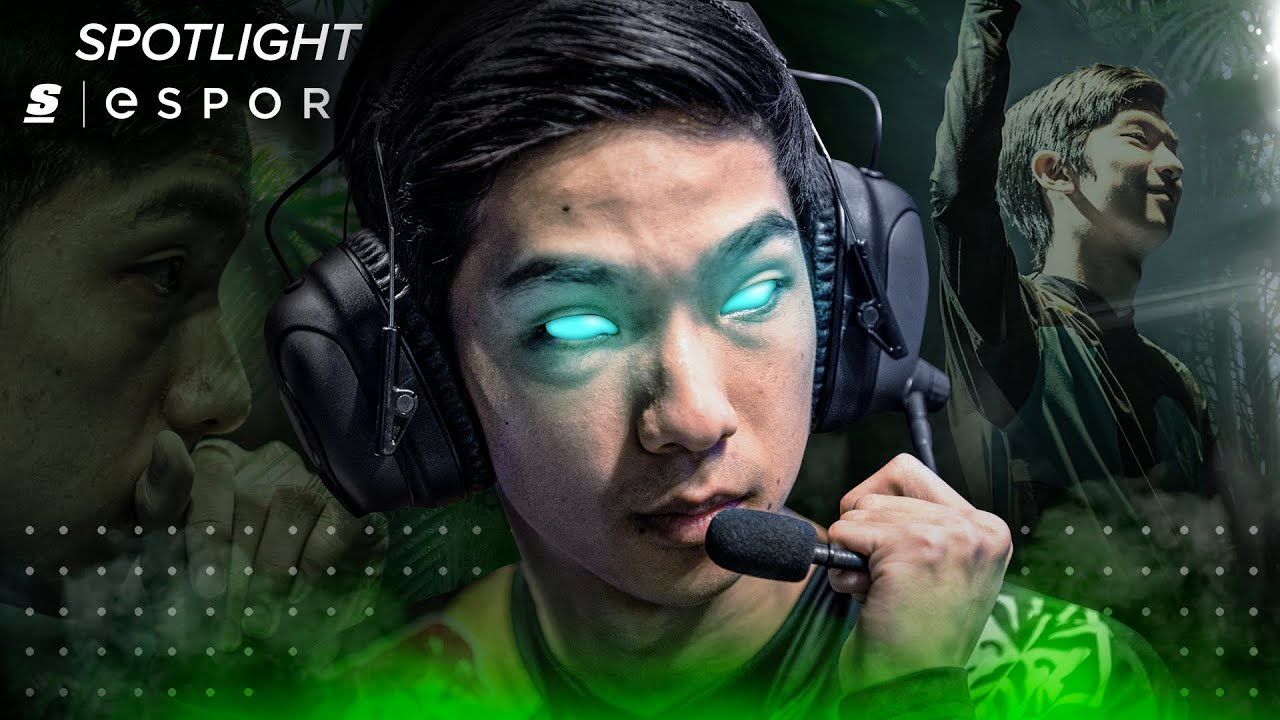 Unreliable to Unstoppable: How Cloud9 Created a Monster in the Jungle

by Alex Debets, Devin Jones, Malcolm Abbas a month ago

Blaber is North America’s best jungler, and it’s not even close.

In his first full split as a starter, the young jungler helped win Cloud9’s first LCS championship in six years. But Blaber did more than earn his first championship. The guy was also voted first-team all-pro jungler, and league MVP He only just became a starter, and he’s already taken the league by storm.

Jan 27
LoL
Gone, But Far From Finished: Packing Up Sneaky’...

Jan 13
LoL
Tyler1 is Saving the Rookies Riot Left Behind