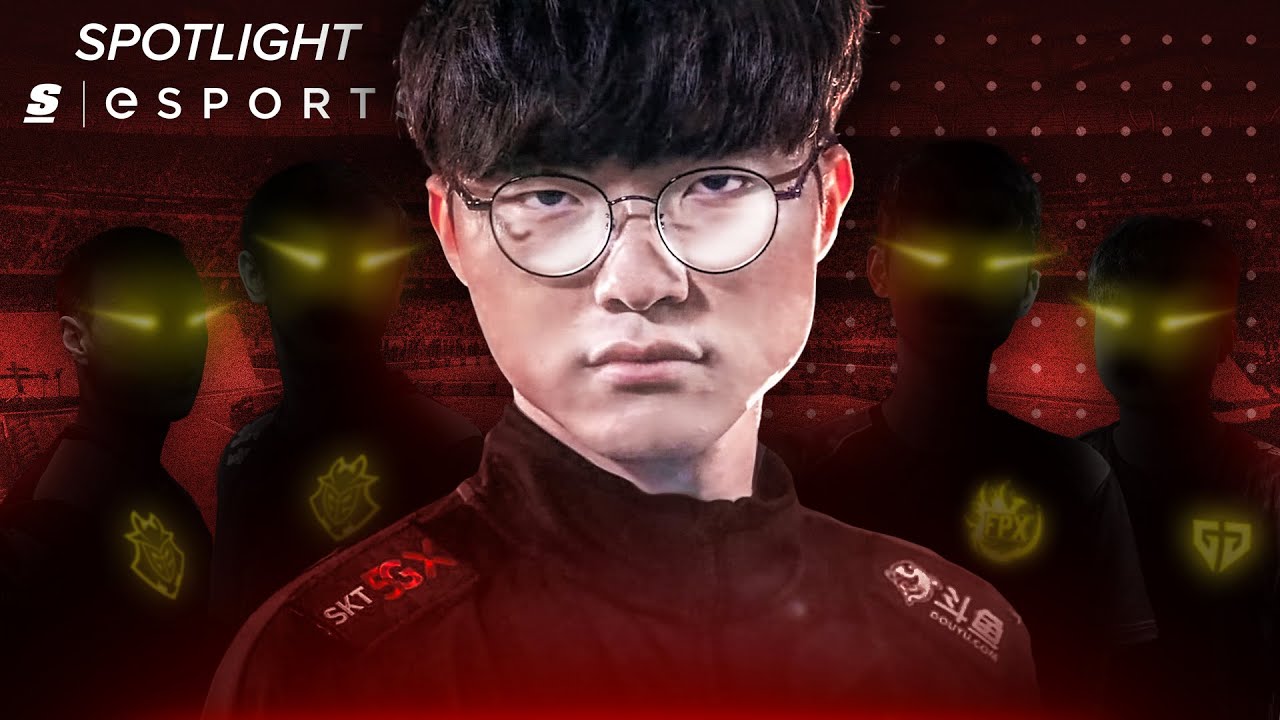 by Devin Jones, Malcolm Abbas a year ago

Faker made it back to the top of Korea in 2019. Armed with a new super-team composed of some of the region’s best players, Faker and T1 dominated the 2019 LCK season, winning both spring and summer.

But all that success wasn’t enough to keep the T1 dream team together.

T1 was forced to rebuild again, with Faker left to lead the new, young squad as the oldest player on the team.

Dec 20
LoL
Faker and kkOma Have Split... Now What?