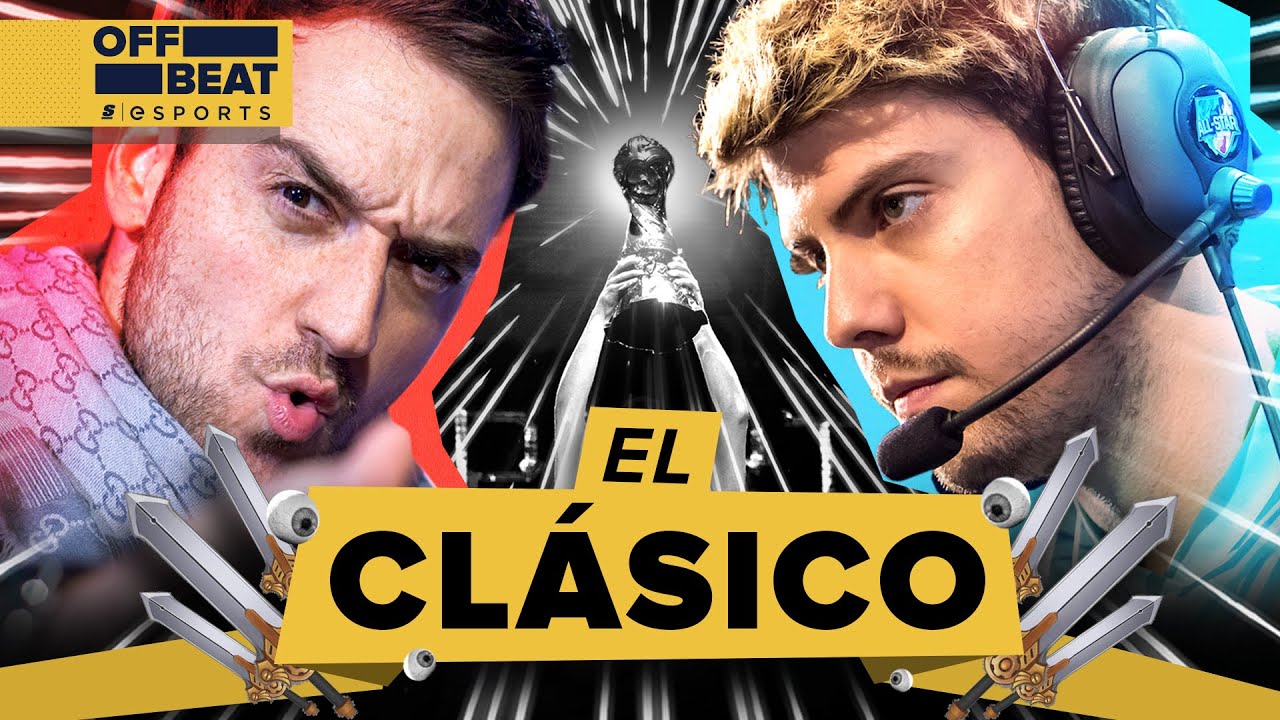 Competition is built on rivalry. And some of esports' greatest stories are about two great players vying for glory, constantly outdoing one another in pursuit of victory.

But "xPeke" vs. ocelote" isn't that kind of story. It's the story of a rivalry that exists exclusively in fans’ heads. A rivalry that was never anything but one-sided. A rivalry that despite barely being real, defined European League of Legends for years.

And to be honest, it’s kind of hard to even call it a rivalry anymore.