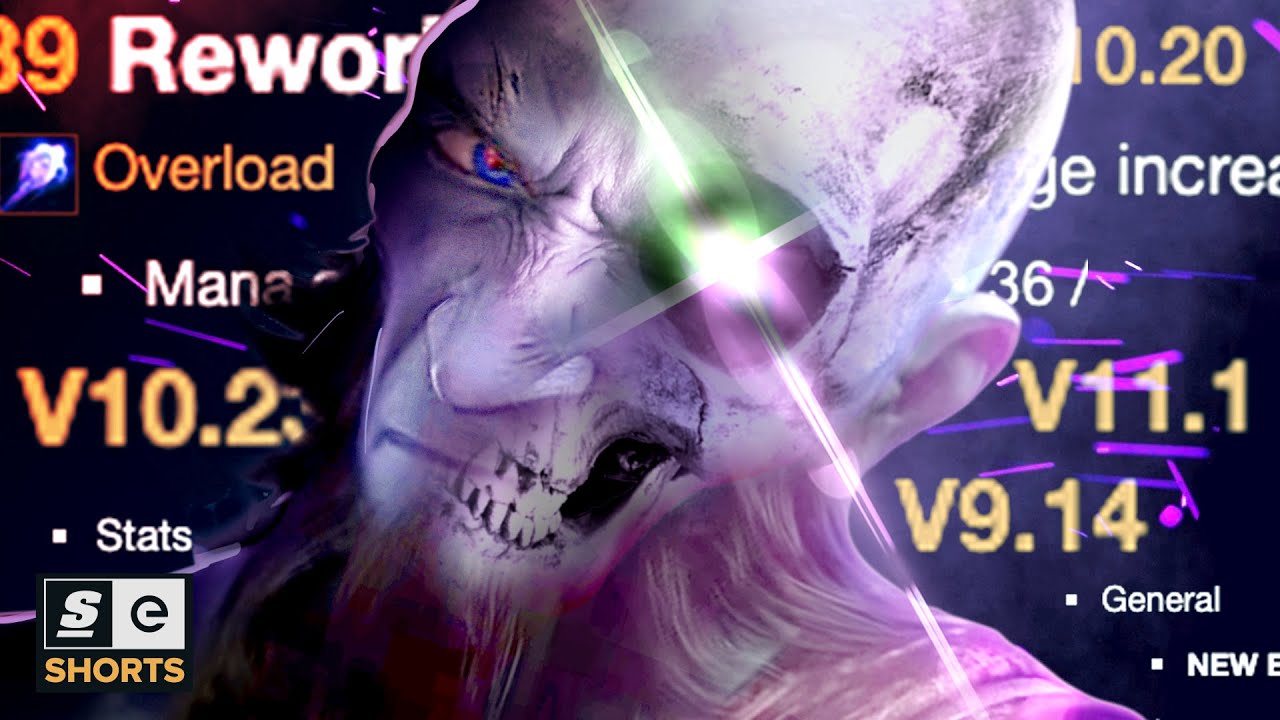 Broken or Unplayable: The Champion Riot Can't Get Right

Ryze is the champion Riot Games just can't seem to get right. No matter what they do to him, buffs, nerfs, nothing seems to work.

Ryze has been reworked six times, more than any other champion in League of Legends. Every time he's managed to bend the game around him, dominating pro play and languishing away as useless in solo queue.

Ryze has been a problem since basically day one. He's been a thorn in the League of Legends' balance team's side for years.