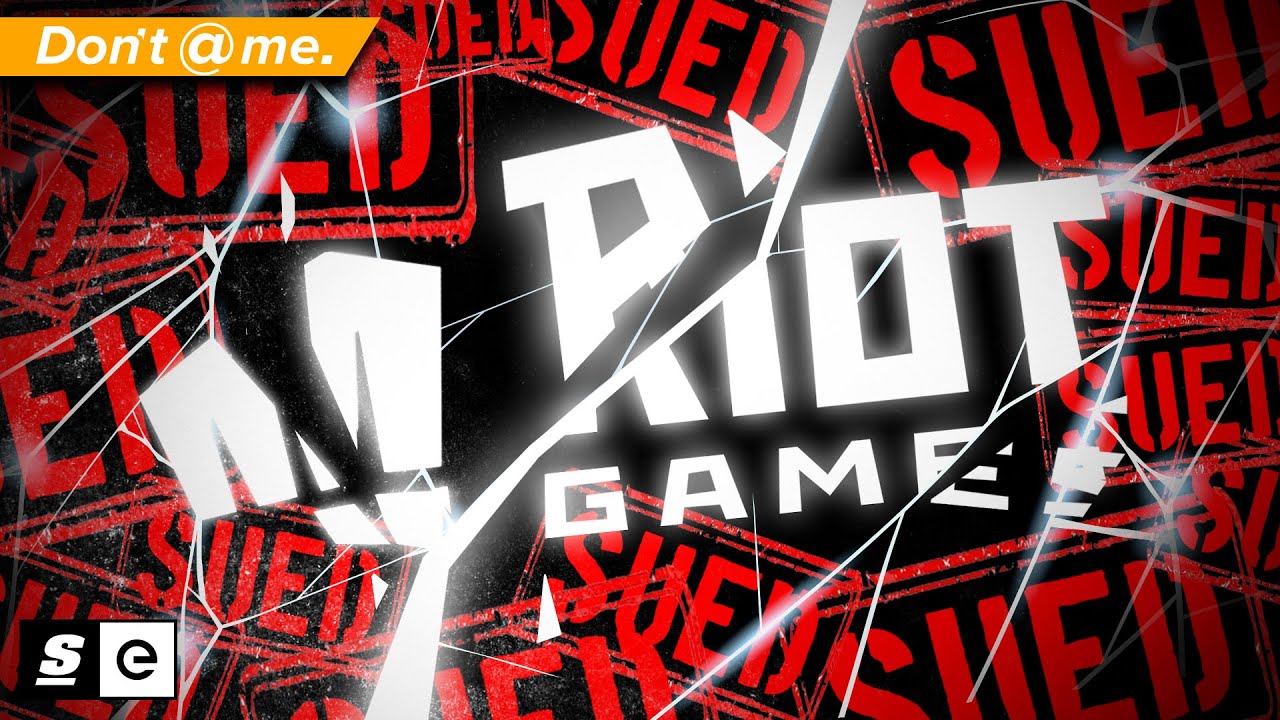 Riot Games and its CEO are being sued for harassment and gender discrimination.

The recently filed complaint caps off a years-long investigation into an allegedly toxic workplace culture. The gaming giant has been accused of harassment, gender discrimination and of allegedly firing women who’ve tried to speak out.

Riot says they’ve made changes since the allegations were made, but this latest complaint begs to differ. Here's the whole story from the very beginning.

4 months ago
LoL
How a Creative Cringelord Freed Esports Broadca...

4 months ago
LoL
How a Team No One Believed In Beat League's Arr...