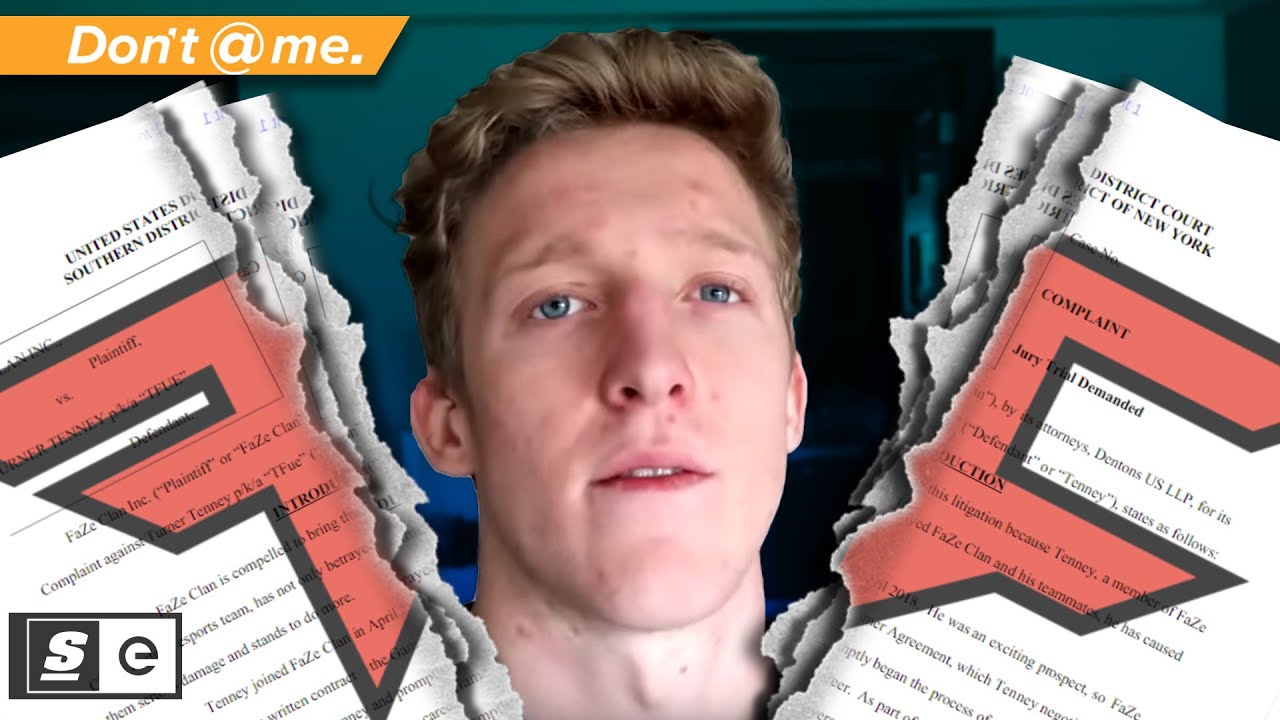 So, Tfue’s lawyer called us a few times last week and he is not impressed with FaZe Clan’s recent lawsuit against Tfue. He called parts of it "laughable" and described the complaint to me as an “absolute gift”. Yikes.

But why is he so aggro about it? Well, we’re about to find out, plus I have new statement from the CEO of FaZe Clan on their countersuit.

2 months ago
General
xQc vs Hikaru: How a Medieval Game Took Over Tw...

Apr 29
General
Introducing Pros vs Plebs: Your chance to play ...