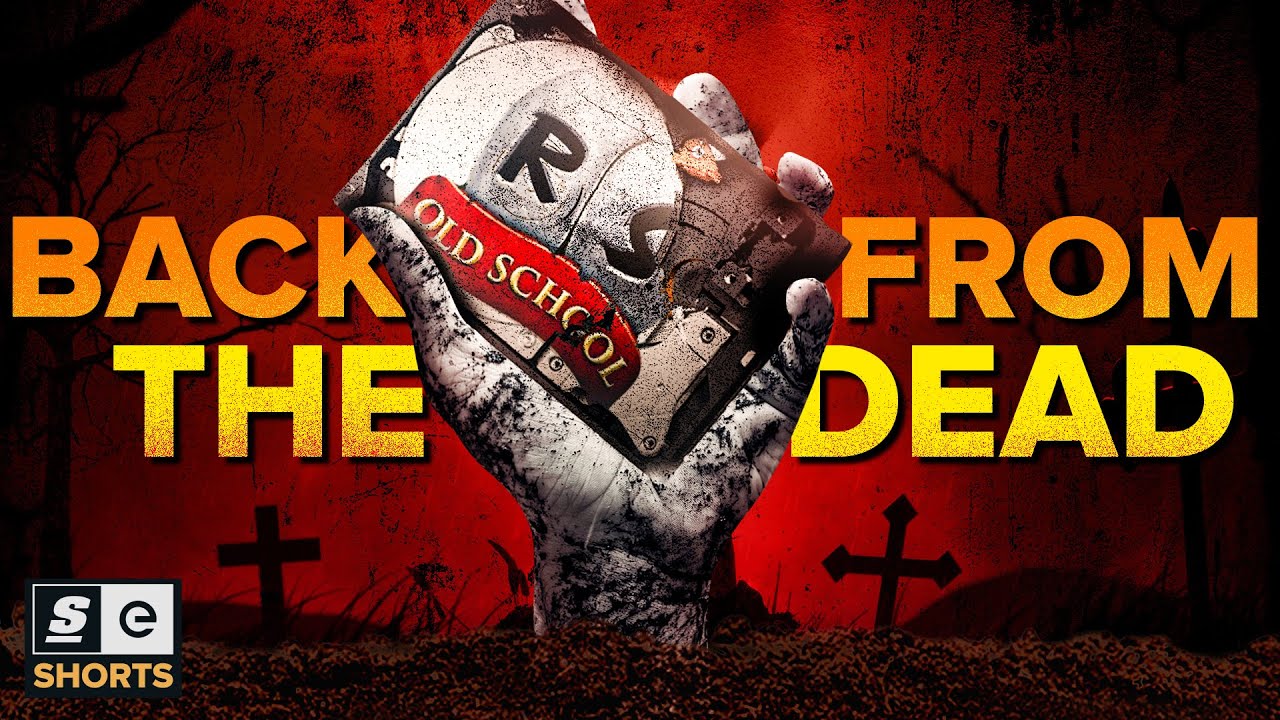 How a Developer Nearly Killed Its Own Game

If you’ve paid attention to Twitch lately, you might be asking: why are so many people watching Old School RuneScape?

This 20-year-old MMO is one of most popular games on the internet, pulling in thousands of viewers on a daily basis.

But RuneScape has a sequel. RuneScape 3 might be eight years old, but it’s a lot more recent and way less ugly than the game you see all the time.

So, how did a 20 year old game outlive its own sequel to become a pillar of Twitch? Simple -- RuneScape’s developers nearly killed their own game. 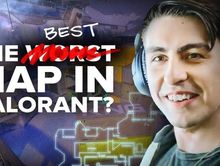 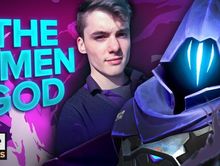 13d ago
General
How A Busted Shoulder Turned a FedEx Delivery G... 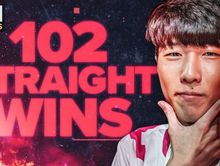 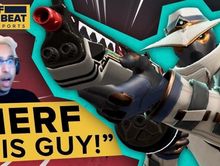 a month ago
General
How a Controller-Wielding Shotgun Spammer Start... 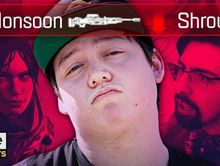 a month ago
General
Homeless to Pro: He One Tapped Shroud and It Ch...
Advertisement