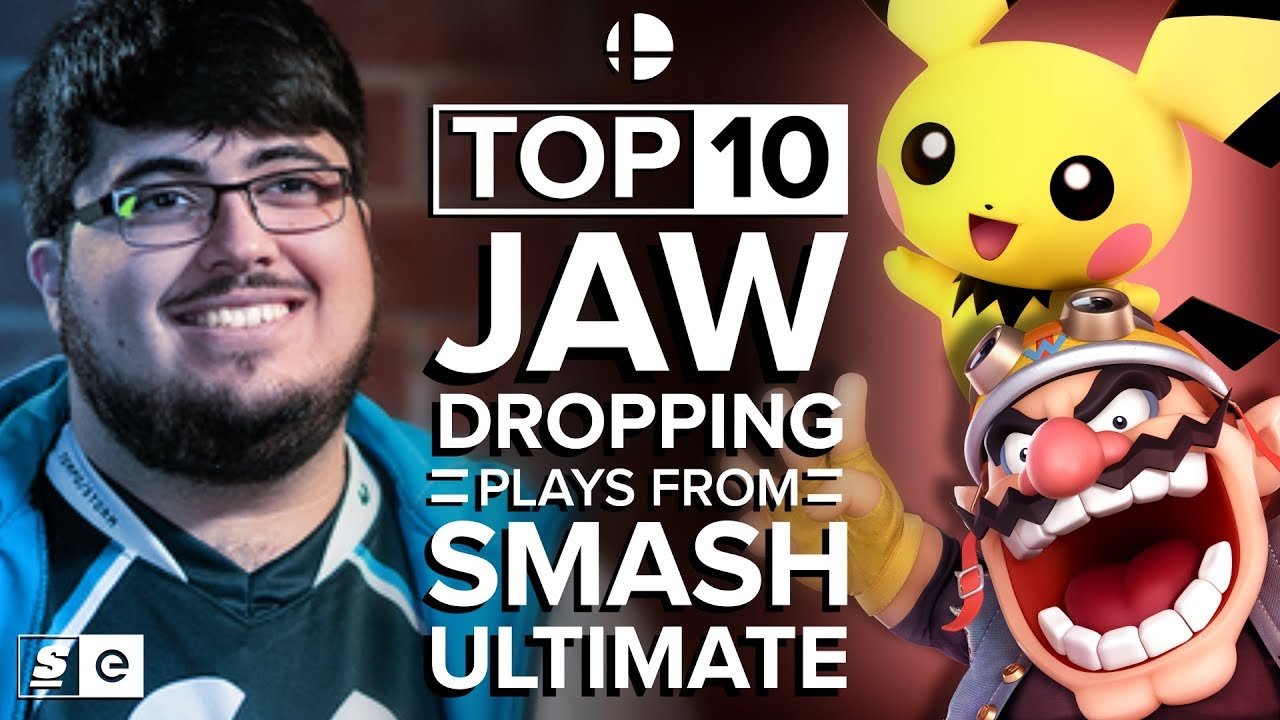 The Top 10 Jaw-Dropping Plays from Smash Ultimate So Far

Smash Ultimate has been out for a little while now. and we at theScore esports are HYPED about this latest edition to the legendary franchise which is why we thought it’d be a good time to countdown the coolest plays so far from Smash Ultimate tournaments, including locals.

Now for this video we only considered post-release plays, since the game has changed quite a bit since the demos. So with that out of the way, here are the Top 10 Jaw-Dropping Plays from Smash Ultimate so far.

7 months ago
Super Smash Bros.
How a Diss Track Led to Esports' Most Humiliati...

Jan 20 2019
Super Smash Bros.
What is Waluigi? Why the Smash Community Embrac...
Advertisement