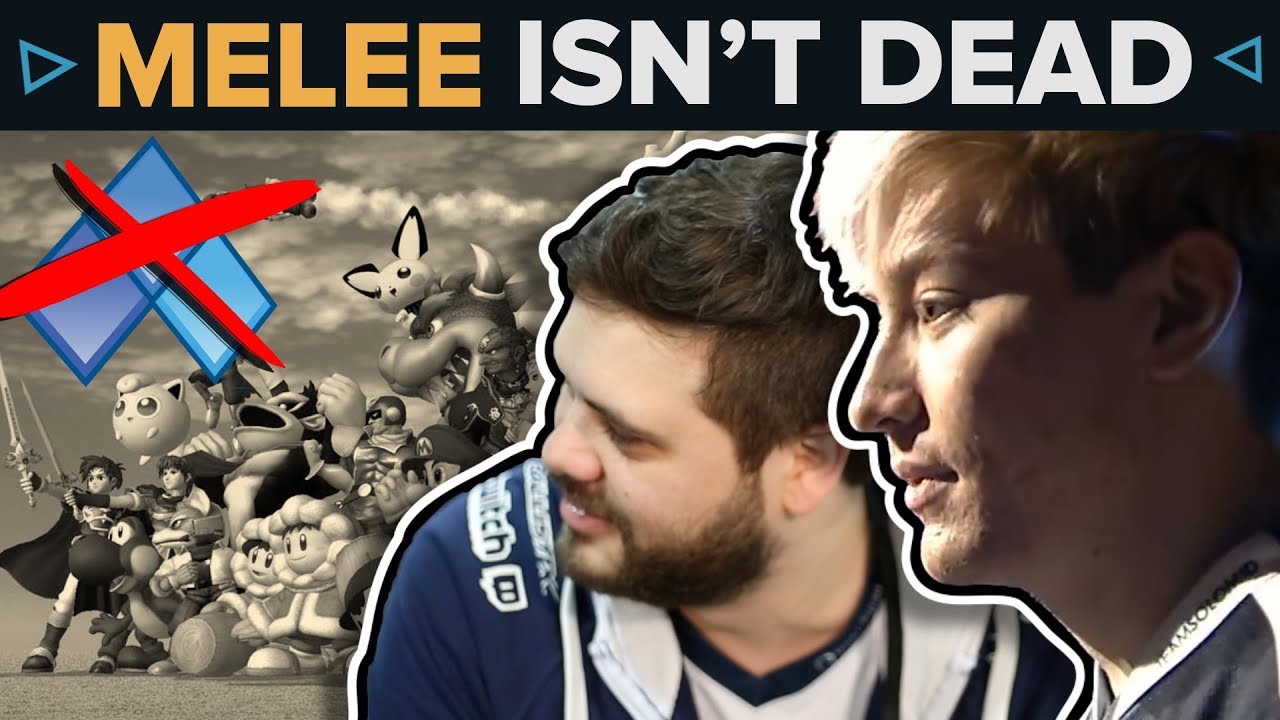 Melee Is Not At Evo. But That Doesn't Mean It's Dead

Contrary to popular belief, Melee is not dead.

Being at EVO is the most important thing in fighting games, at least from the outside looking in.

And in any other franchise, a newer, flashier sequel almost always replaces the older title at EVO.

But not in Smash.

Eighteen years after its launch, Melee is still, in the eyes of its players, the perfect Smash game. As far as the Melee community is concerned, it’s their game, and they have no intention of letting it go. 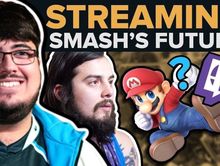 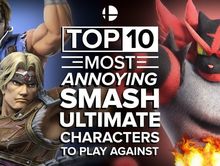 Jul 7
Super Smash Bros.
How a Diss Track Led to Esports' Most Humiliati...