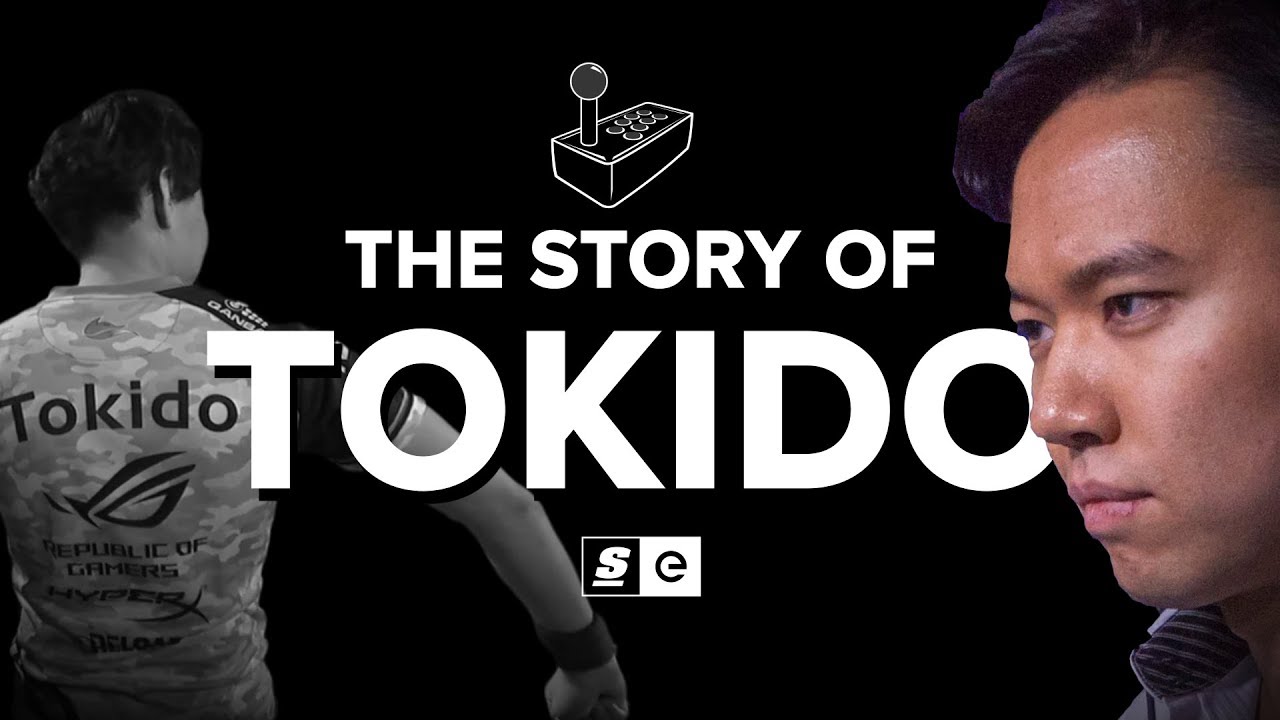 There are few people who can truly claim to be legends. And even fewer who can live up to the meaning of the word. Tokido is perhaps the most decorated fighting game player in history. With Top 8 placements in over a dozen different games over his career, he is one of the greatest players the fighting games community has ever seen. T

okido has spent most of his career in Daigo’s shadow. He’s dedicated his life to perfecting his craft. All in his quest to become something many believe he already is.

This is his story. 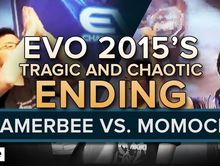